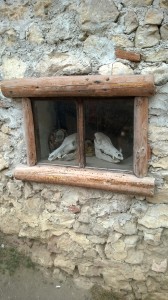 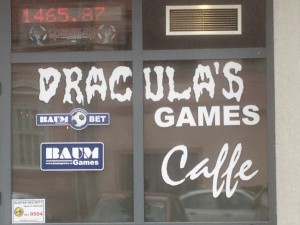 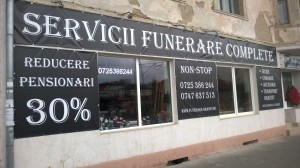 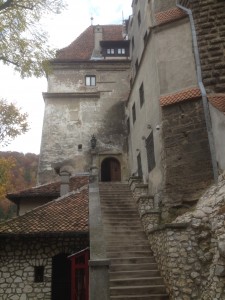 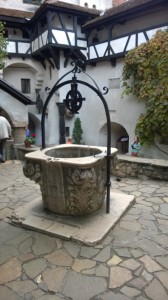 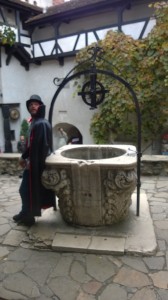 How to kill a good business without really trying!